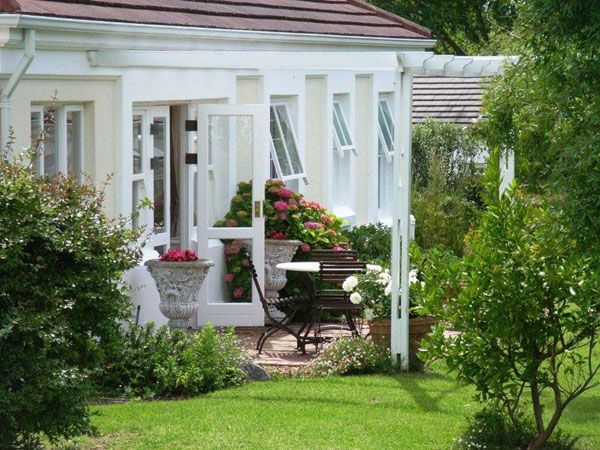 The land on which Alphenvale Retirement Village is situated formed part of the historic Rust en Vrede farm, in the heart of the Constantia Valley, a five minute drive from the Constantia Village shopping centre. Alphenvale was built during the years 2000 and 2001. There are 63 cottages made up of two and three bedroom units currently occupied by 95 residents. These are 155 and 180 square meters in size, including in most cases, a double garage of 42 sq.m. Individual floor plans vary considerably from one unit to another.

Alphenvale won a prestigious award as the best retirement village development in the CNBC television and SIMA international property awards competition for Europe and Africa for 2008.